Welcome to the beautiful Tempe Arizona

Tempe Arizona is located in Maricopa County just outside of Phoenix. It's named after the Vale of Tempe in Greece and is located in the East Valley section of Metro Phoenix. It's bordered by Phoenix and Guadalupe on the west, Scottsdale and Salt River and the Pima/Maricopa Indian community on the north, Chandler on the south, and Mesa to the east. It is the main location for the Arizona State University.

Tempeh is an inner suburb of Phoenix located between the core city of Phoenix and the rest of East Valley. This dense, urbanized development features a growing skyline and as you go south, the population becomes less dense consisting of single-family home neighborhoods, a few strip malls, and office parks. The River runs west through the northern part of the city, dammed in two places to create Tempe Town Lake.

Tempe is the headquarters an executive office of Insight Enterprises, a Fortune 500 company. Other companies including LifeLock, First Solar, and the River Project feature headquarters in Tempe.

There are several performing houses including the Gammage Auditorium and the Tempe Center for the Arts and hosts many national and international events such as the Ironman Arizona and the Rock n Roll Marathon. The Tempe Marketplace is an open air mall featuring live music, water and laser shows, and fabulous shopping located southeast of Tempe Town Lake.Tempe is home to several performing arts facilities, the Tempe Music Walk, which honors select bands and musicians, boasts several public libraries, and features numerous historical properties included in the National Register of Historic Places. 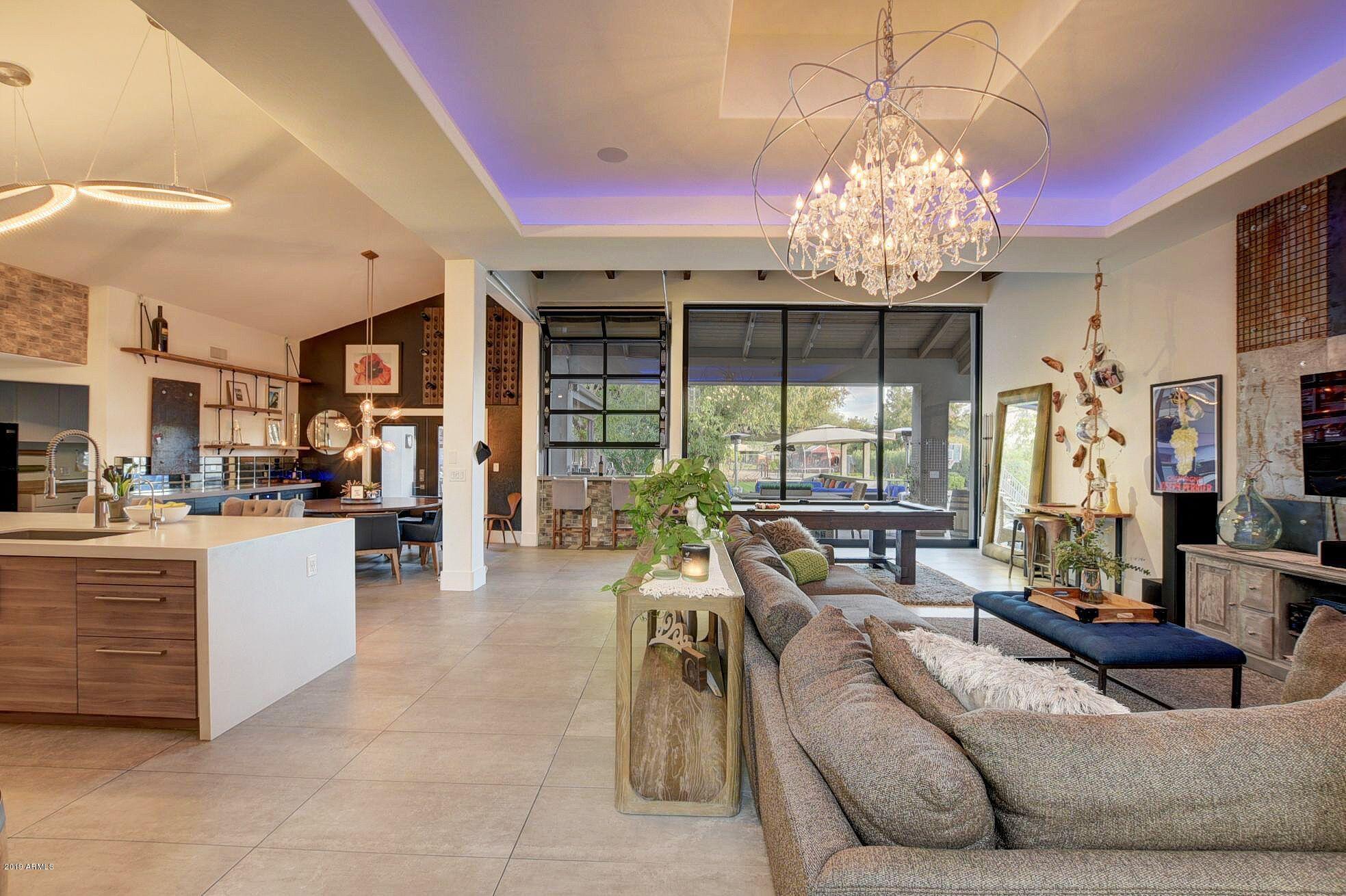 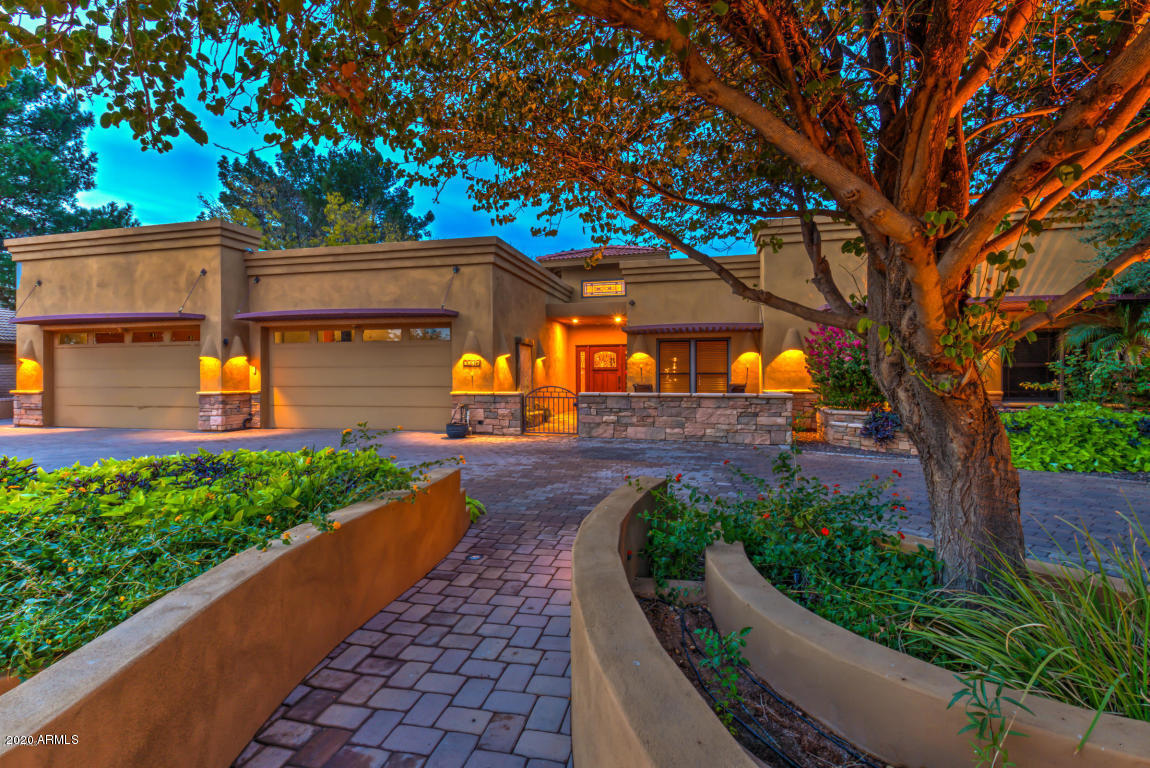 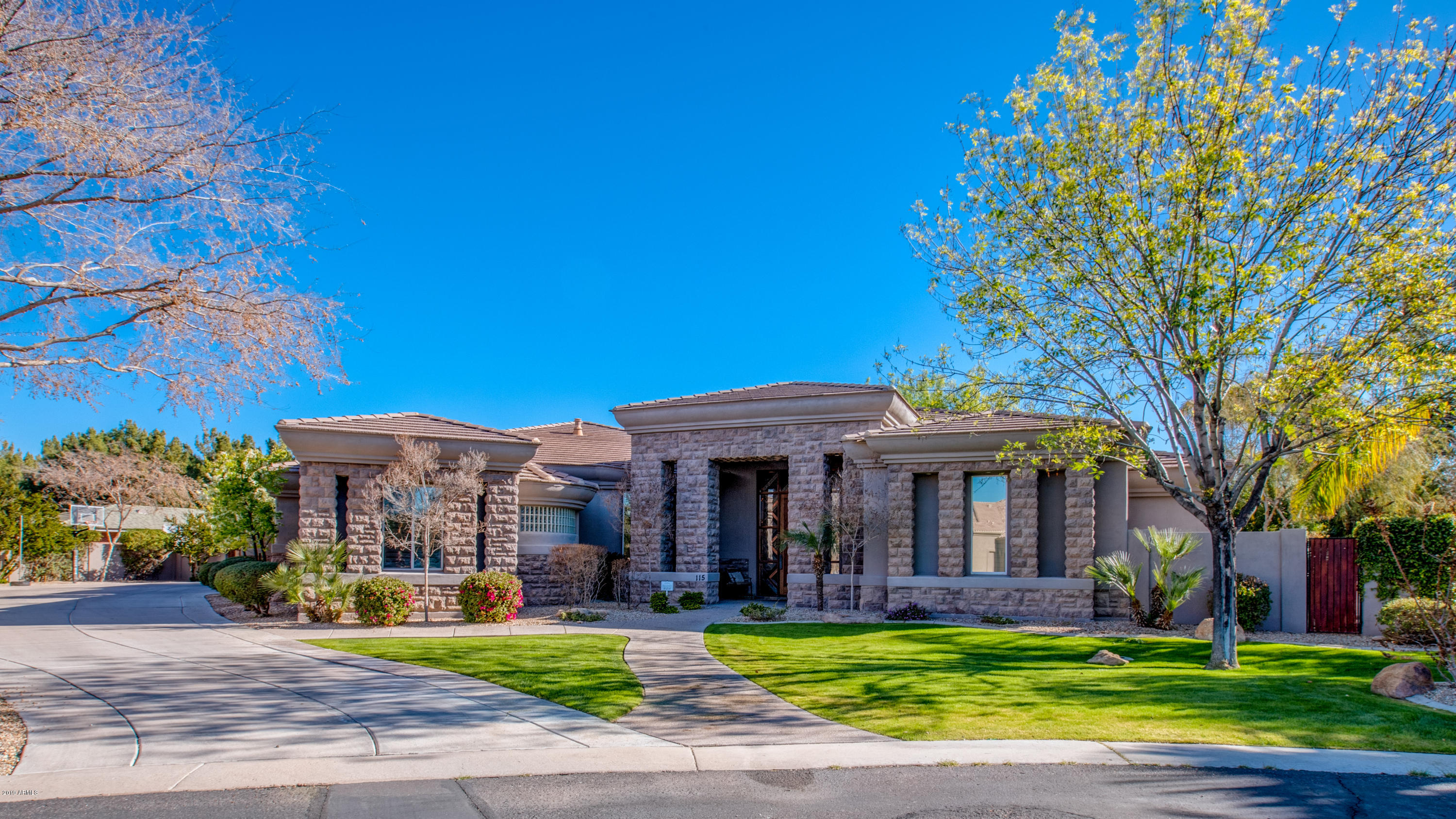 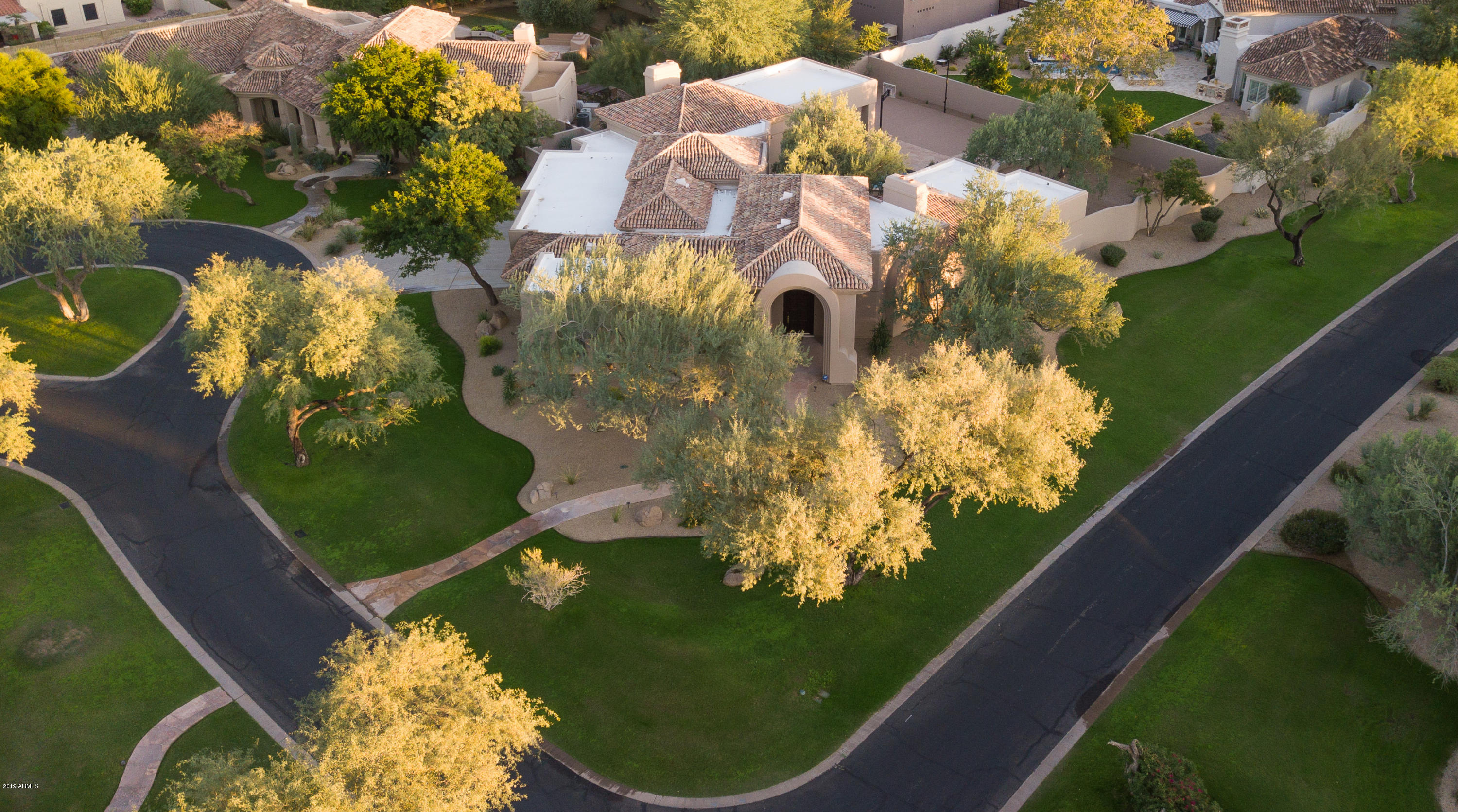 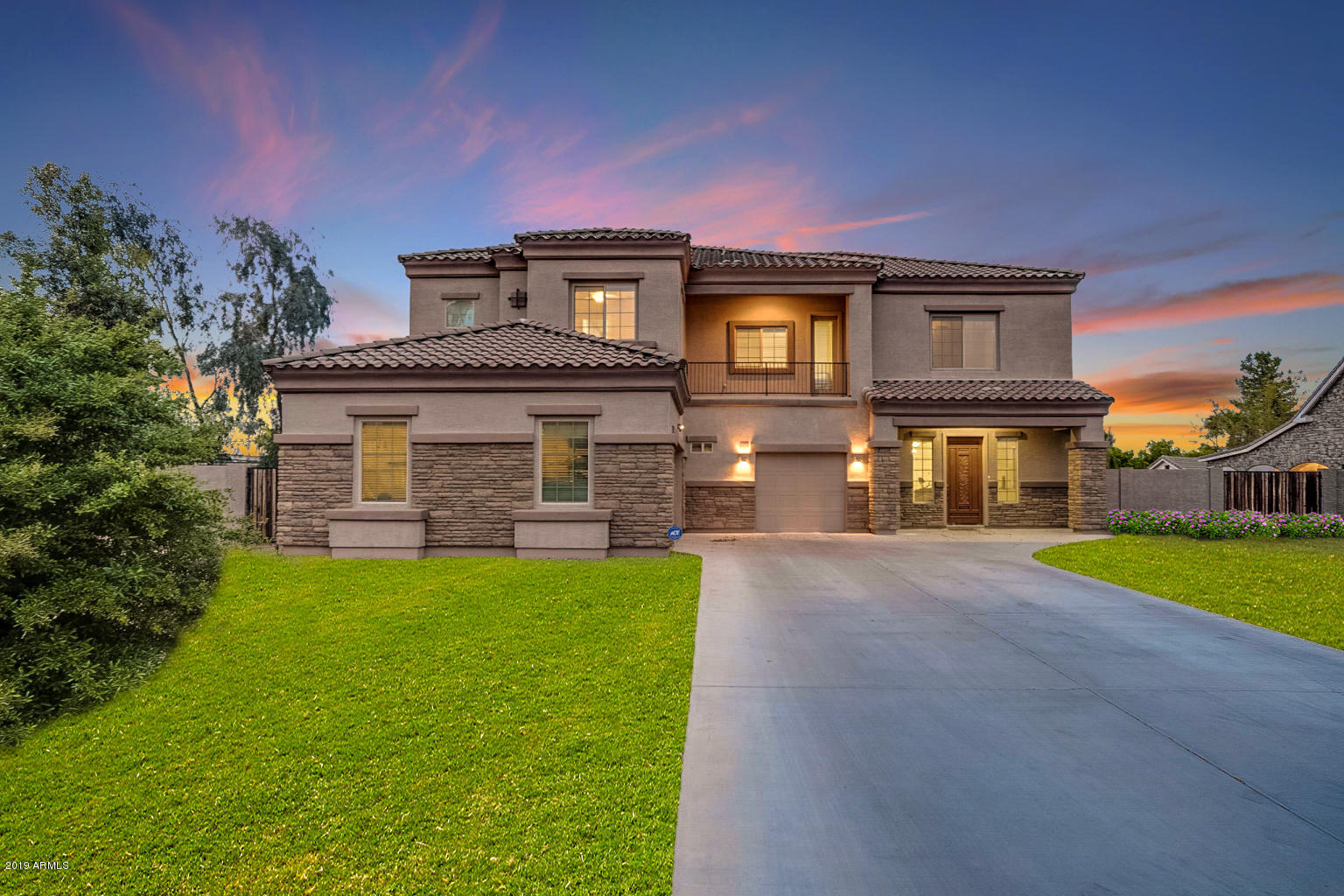 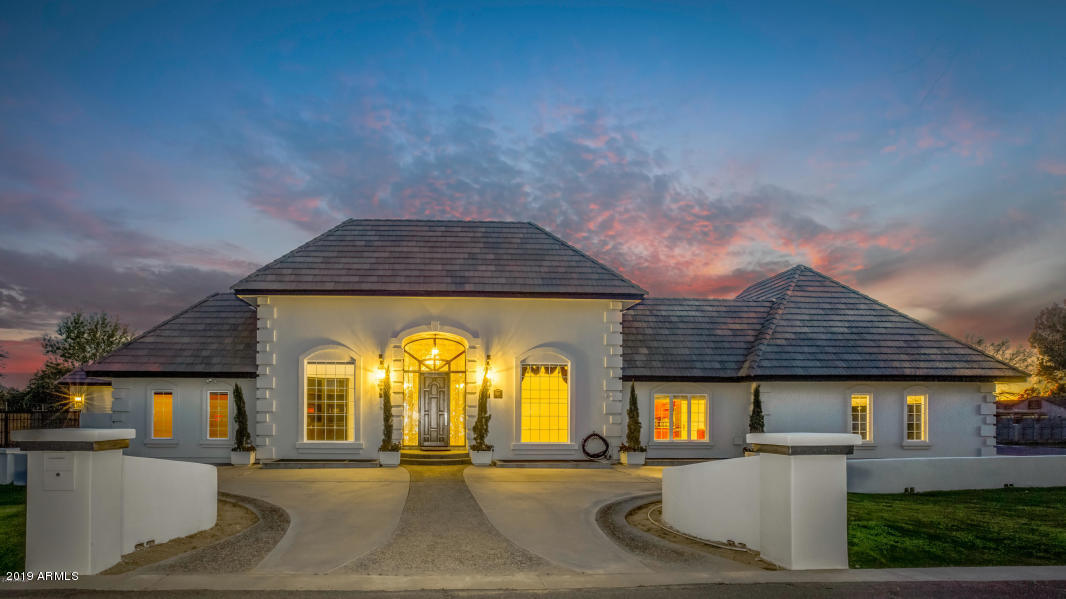 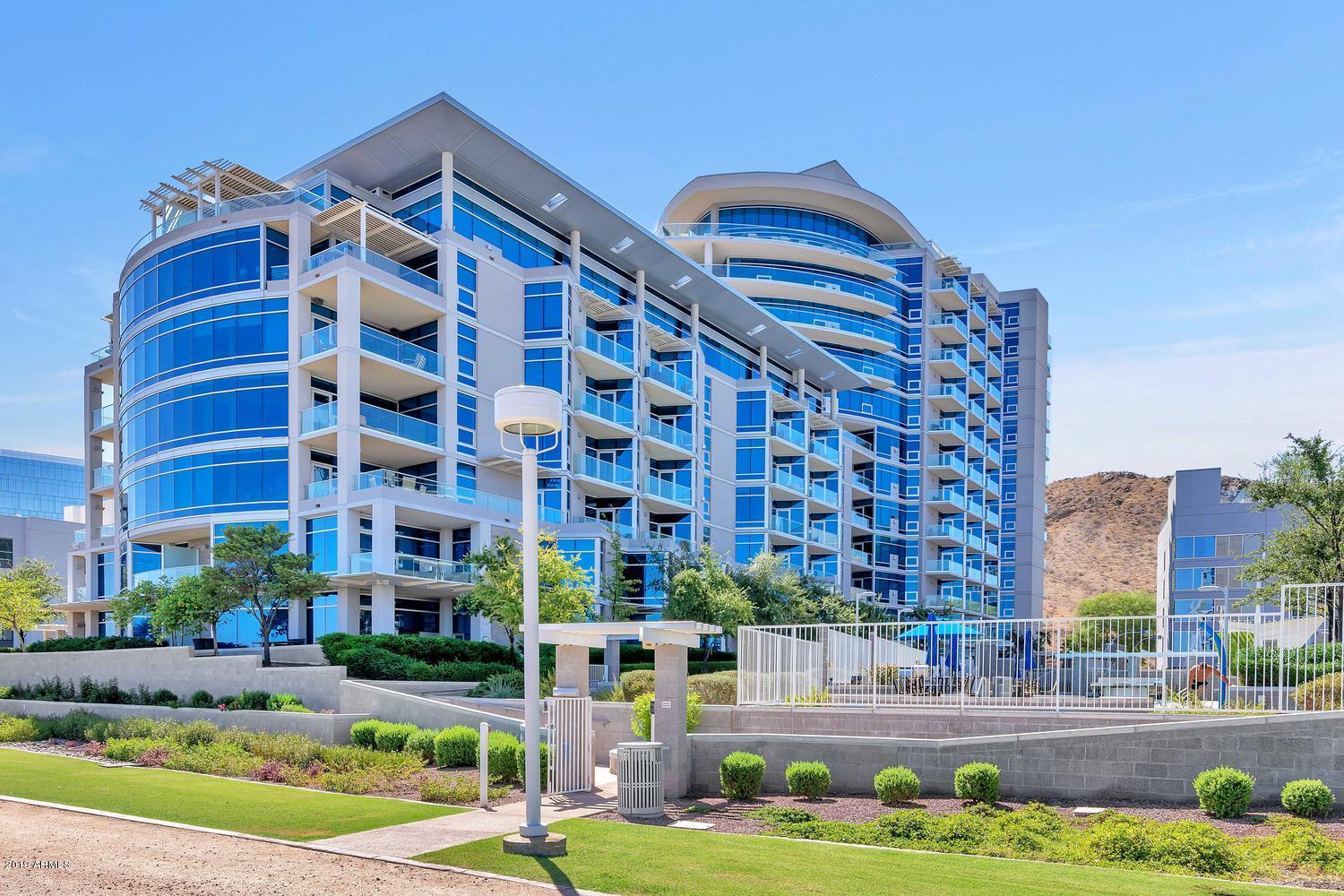 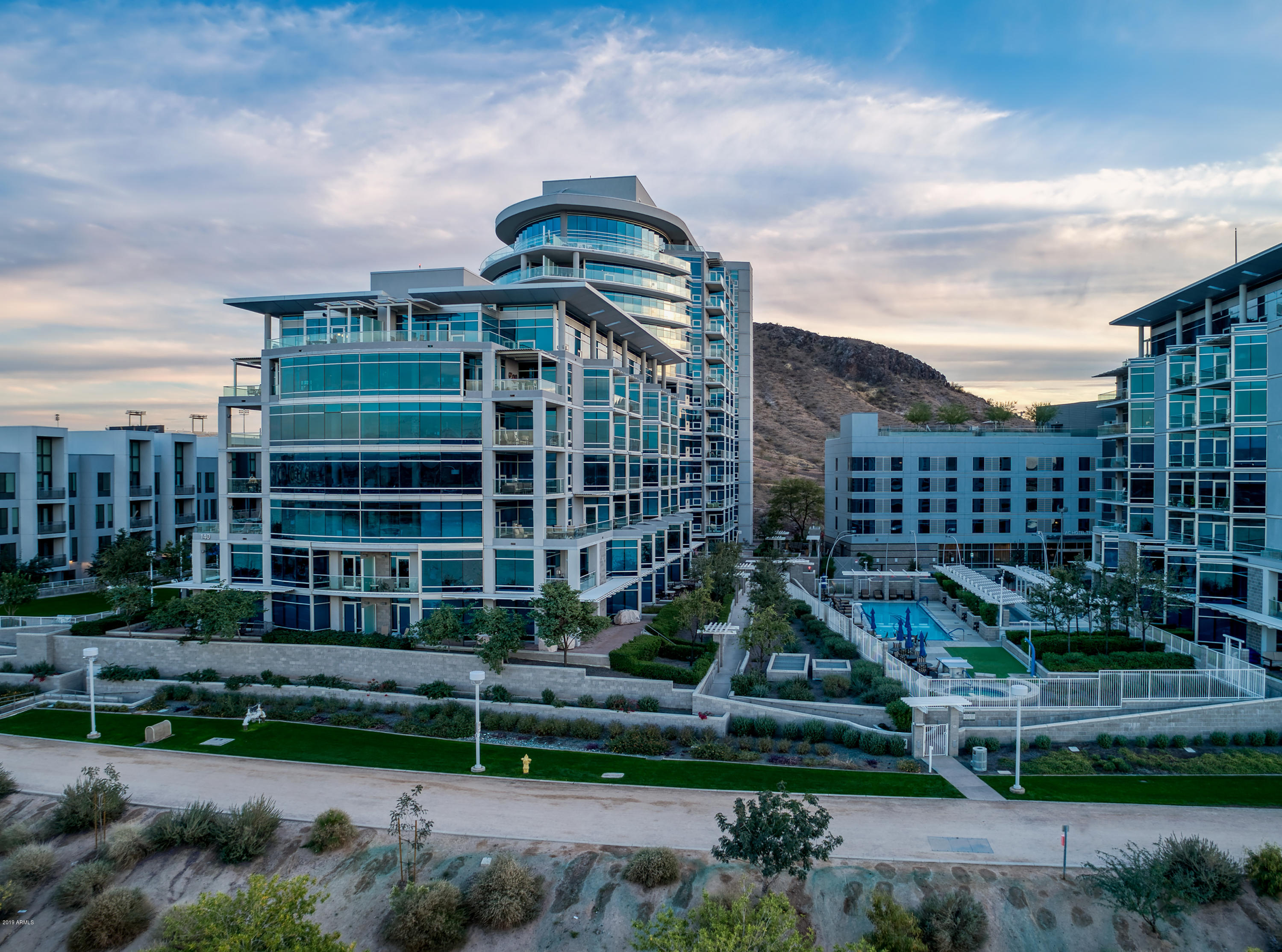 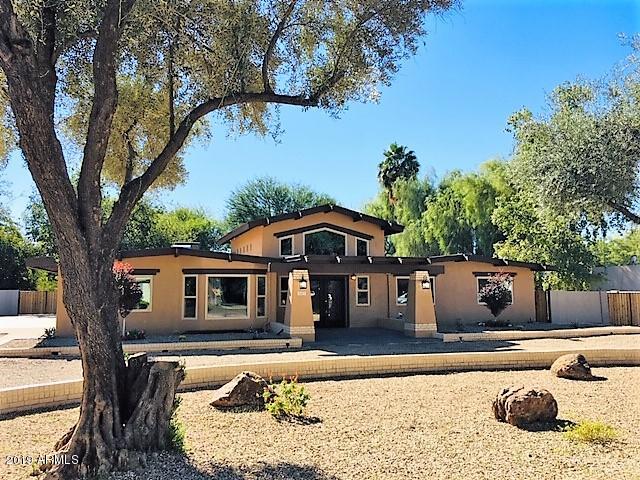 Market Stats for Tempe Homes under a Million